Actually, one can immediately see that 865 cannot be prime, because 5 is one of its divisors: indeed, a number ending with 0 or 5 has necessarily 5 among its divisors. The last digit of 865 is 5, so it is divisible by 5 and is therefore not prime. 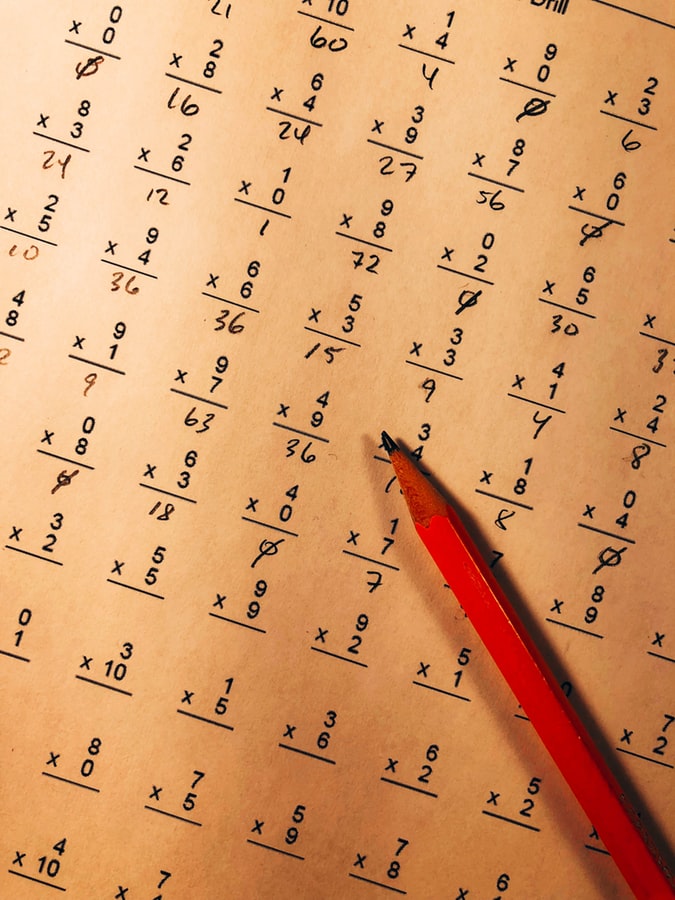 865 is an odd number, because it is not evenly divisible by 2.

A number is a perfect square (or a square number) if its square root is an integer; that is to say, it is the product of an integer with itself. Here, the square root of 865 is about 29.411.

Thus, the square root of 865 is not an integer, and therefore 865 is not a square number.