Indeed, the definition of a prime numbers is to have exactly two distinct positive divisors, 1 and itself. A number is a divisor of another number when the remainder of Euclid’s division of the second one by the first one is zero. Concerning the number 2 003, the only two divisors are 1 and 2 003. Therefore 2 003 is a prime number.

Therefore year 2003 was a prime year. 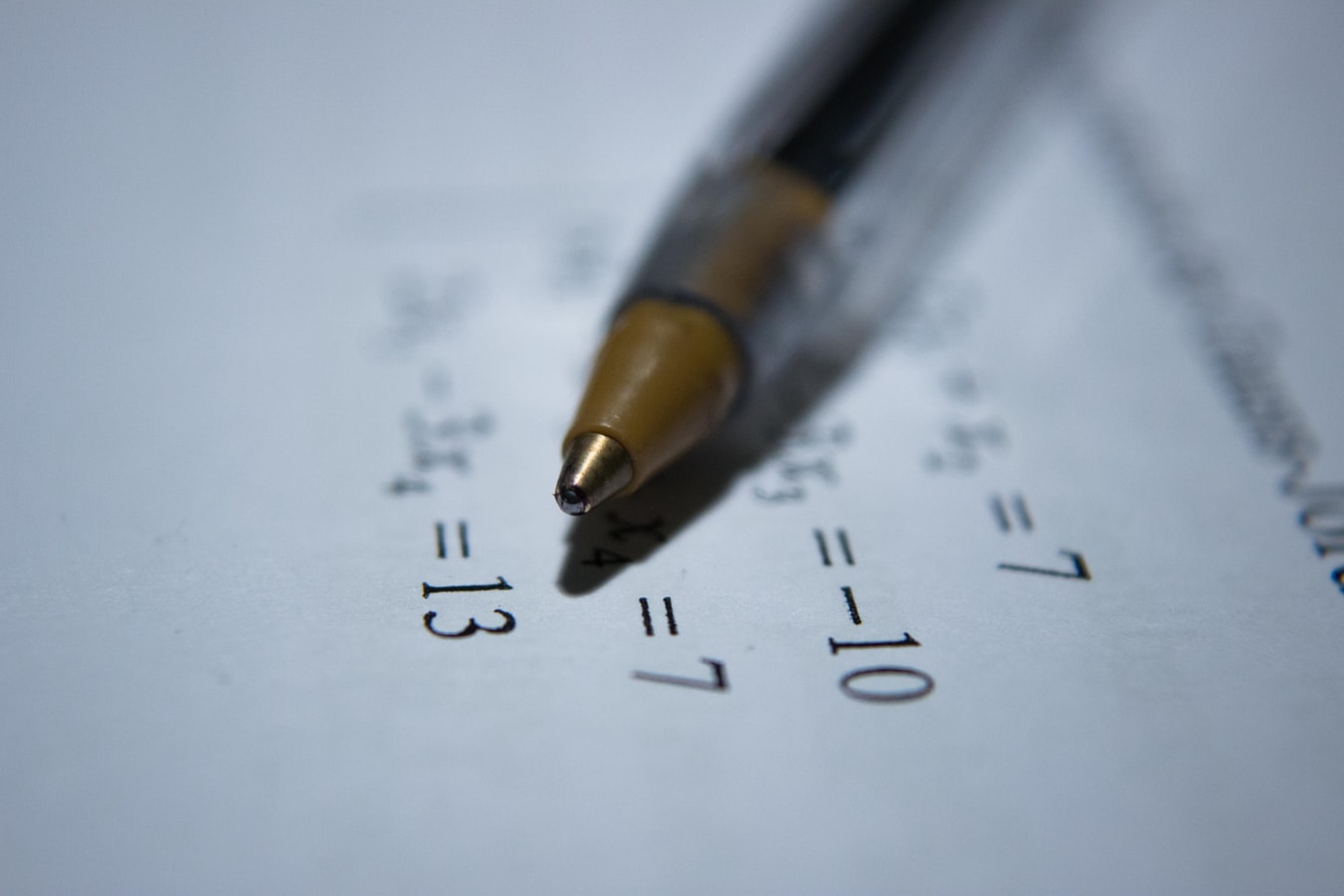 A number is a perfect square (or a square number) if its square root is an integer; that is to say, it is the product of an integer with itself. Here, the square root of 2 003 is about 44.755.